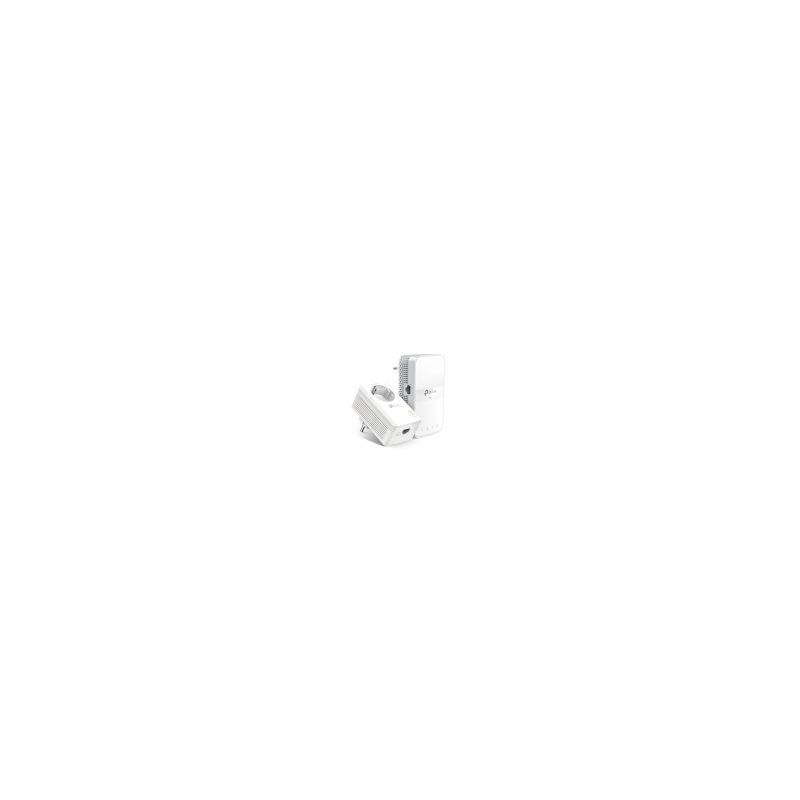 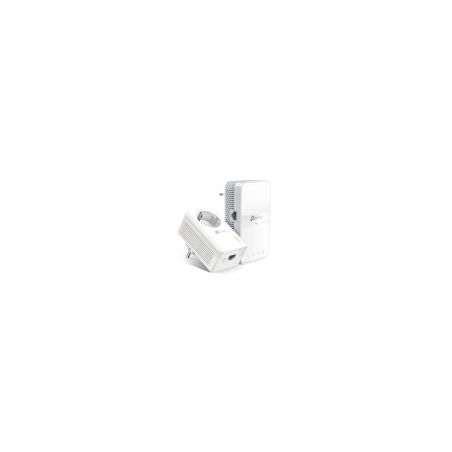 Easily Extend Fast,
Reliable WiFi to Every Room
The powerline products TL-WPA7617 KIT transforms your home’s existing electrical circuit into a ultra-fast-speed network, and brings wired and wireless networks to anywhere there is a power outlet.

AV1000 Speeds and 300 Meters Range
Using advanced HomePlug AV2 technology, TL-WPA7617 KIT ensures stable and high-speed WiFi, and also wired connection, providing data transmissions of up to 1000 Mbps* over the electrical wiring for ranges up to 300 meters. Stream in HD, game online and download large files without interruption thanks to reliable powerline links.

Don’t Worry about Occupying an Outlet
Simply plug into your TL-PA7017P as though it were a normal wall socket. Feel free to plug in PCs, smart TVs, or other wired appliances without any performance differences.

Plug and Play,
No Configuration Required
Ditch the complicated setup process for good. Get started with powerline in just two steps:
>Step1 : connect TL-PA7017P to your router.
>Step2 : plug in TL-WPA7617 wherever you need wired and wireless internet service.

One-Touch Wi-Fi Configuration
Instantly copies the wireless network name (SSID) and password from your router by pressing the WiFi Clone button. Besides, any changes made to the WiFi settings of any powerline adapter will be automatically applied across the entire Powerline network.