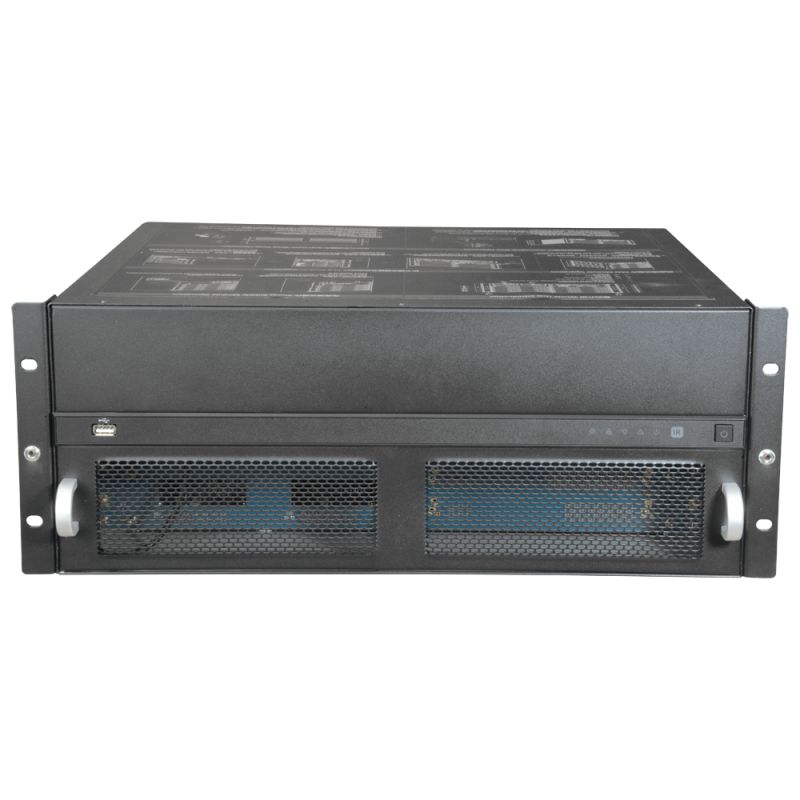 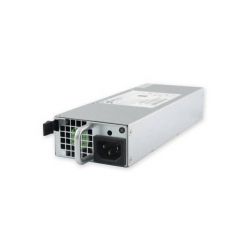 - Powerful image server, capture, recording and image display on a set of monitors

- Video capture, storage and playback on one or more monitors depends on the expansion cards connected inside the server

- Integrated video input on the device via IP, up to 2048 inputs

- Graphical processing for up to 20 gigapixels per second (the number of simultaneous channels that can be deployed per monitor, its resolution and refresh rate will depend on the installed output expansion card)

- Supports analog inputs, HDMI, DVI, VGA, according to the card installed (the number of analogue or digital channels (DVI) that can be captured, its resolution and refresh rate depends on the installed input expansion card)

- Can be controlled in local or remote mode, using Smart PSS

- Installed in a 4U rack

- Does not include expansion cards